Winner of the Katharine Briggs Folklore Society Book of the Year award for 2017:

“A thoroughly clever, enjoyable account … Avoiding the temptation ultimately to determine whether or not Gef ‘really’ existed, Josiffe deftly and engagingly elucidates the construction of a piece of distinctively modern, mediated folklore.”

Seven years of research, trawling local newspapers, esoteric journals, interviewing locals, and with field trips to the Isle of Man, Liverpool, parapsychology archives in London and Cambridge, finally the wait is over and the definitive history of the Dalby Spook (a.k.a. Gef the Talking Mongoose) can now be told.

Gef! The Strange Tale of an Extra-Special Talking Mongoose is now available for purchase in either hardback or paperback formats. Published by Strange Attractor Press, the book is fully illustrated, featuring many photographs never before seen, and a full colour cover. The hardback is limited to 200 copies, which are numbered and signed.

It features an introduction by artist, poet and sculptor Brian Catling, who, along with Tony Grisoni, produced the extraordinary Vanished! A Video Séance (1999) with Gef and the Irving family as its subject matter.

In autumn 1931 the Irvings, then living in a bleak and austere farmhouse half way up a mountain in the rural and isolated south west of the Isle of Man began to report an extraordinary tale. A little animal had appeared in their farmyard, something like a weasel, and soon it began to imitate their speech and rapidly learned to talk. Over the next eight years, Gef gradually became the centre of the Irving family and entertained or annoyed them with its incessant chatter and questions, its singing, and its banging and knocking on the wooden walls in the early hours. Roaming the countryside, it would return with objects stolen from nearby homes, and would report the everyday doings of local people with uncanny accuracy. The story attracted extraordinary media attention,with repeated newspaper articles in not only the British press, but worldwide. Gef also was also at the centre of a highly-publicized slander case involving the BBC, and questions about him were asked in the House of Commons.

Was Gef simply a crude hoax? A poltergeist?  Or a case of collective insanity, either within the family or amongst the local population as a whole? Folie à plusieurs is a recognised  psychiatric condition wherein more than two people, usually a single family, come to share in the same delusion.  Yet up to fifteen local people signed a written statement attesting to their having witnessed extraordinary events at the farm.

Journalists, paranormal investigators, spiritualists and psychotherapists all journeyed to the local farm during the mid-1930s to see if they could uncover the truth. Yet today there is still no definitive answer. All the available evidence, much of it previously unseen, has been gathered together for the first time and presented in this book. And now the reader may make up their own mind.

But a word of caution: those who become interested in this case have sometimes reported experiencing strange phenomena of their own. 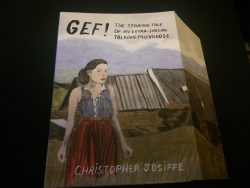 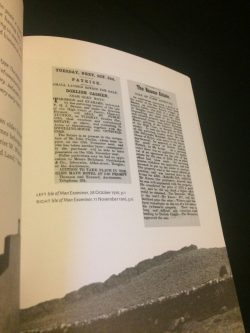 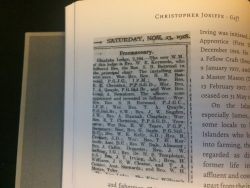 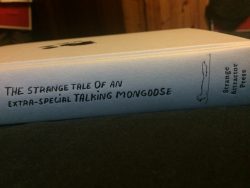 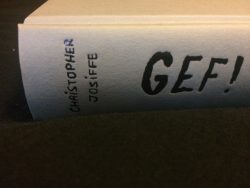 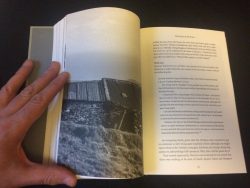