A rather fine article by journalist Harold T. Wilkins for 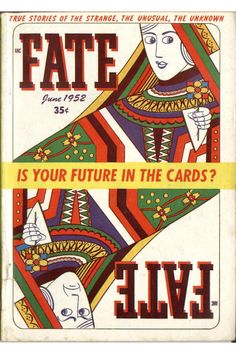 I caught sight of a grey stone house, very like the farmhouses in the wild hills of Wales. Sombre and stern, its walls were of slate-slabs with narrow oblong windows not made to open for gales and lashing rains blow and sting most of the year. Doarlish Cashen has only two stories and, as you approach, seems to be built on great slabs of concrete that show signs of cracking. A porch stands in front built to keep out the driving rains from the sea which otherwise would meet the occupants full-face when they come out the door.

The space thus made was ideal for a small animal. A dark stairway leads up to two bedrooms. I had to grope because the ceilings had low beams and the ground floor room was dark. The only illumination was a smallish petroleum lamp. But there was an air of neatness about the place and signs of refinement very unusual in either a Welsh or Manx farmhouse. On the walls of the lower rooms were water colors and the living rooms were nicely furnished. Upstairs, in the Irvings’ bedroom Indian rugs lay on the floor.

And the article’s description of Gef’s teeth and paw prints that he’d allegedly imprinted in plasticine are frankly redolent of H.P. Lovecraft (appropriately enough, when one recalls Brown Jenkin from ‘The Dreams in the Witch House’):

Four casts were left by the mongoose. […] After studying these prints one is forced to say that they look more like […] a bizarre impression of a flabby mollusc with four truncated tentacles and flippers dragged over a sandy beach still wet with the outgoing tide.